The next generation is coming

The founding year of today Zeltwelt GmbH is already back 25 years back, to which Tomas Beco and his wife Bernadette are allowed to look back with countless great memories. After this successful and successful quarter century at Zeltwelt look forward to passing the family business slowly to the next generation.

2018 has been in the hands of son Yves and his wife Selina Beco since the beginning of the season and they will be the future of Zeltwelt continue to shape. Tomas slowly withdraws from the operative part, but still supports the young team with his rich experience and his passion for the world of natural tents.

With the advancement of the younger generation of Yves, Selina and her daughter Ellie, the core shares of the Zeltwelt GmbH redistributed. At the end of March, Pavel Beco transferred to 2018 his last shares in his nephew Yves in order to give him a future as well Zeltwelt Secure family.

Tomas Beco and his wife Bernadette started in the year 1993 to take care of the distribution of natural tents in Switzerland. Pavel Beco, the brother of Tomas, played a crucial role in this genesis and served with his vast know-how as an important support. With his help and partnership in the GmbH it was even possible, the basis for today Zeltwelt GmbH to create.

In summer 2014 Selina rose as a partner and business partner in the Zeltwelt GmbH with and from FAM Zeltwelt GmbH was created today Zeltwelt GmbH. The small family business is undergoing a makeover with a new website and rebranding.

Selina cares with a lot of commitment to the needs of the customers and brings as a trained tailor, the necessary expertise about material and cuts with it. She discovered her passion for numbers and took over accounting in the business. In addition to customer consultations, she also likes to help with the construction. You are lying Zeltwelt Customers are very close to her heart and she cares about her needs.

At the beginning of 2017, shortly before the birth of their daughter, Yves finally gave up his office job and joined them Zeltwelt. He rounds off the team perfectly with his background in marketing and graphics.

Yves Brings fresh wind into the company and relies on today's trends. In addition to customer consulting and construction, he also takes care of the appearance of Zeltwelt, He networks friends of natural tents on social media channels far beyond the borders of Switzerland and gets inspired by them. New tent shapes are discovered and the range is further supplemented, such as the "Bell Tent "but also old existing products are being reinvented and side-projects like the «alæni». As a hobby photographer, he also enriches our website with countless, atmospheric pictures. 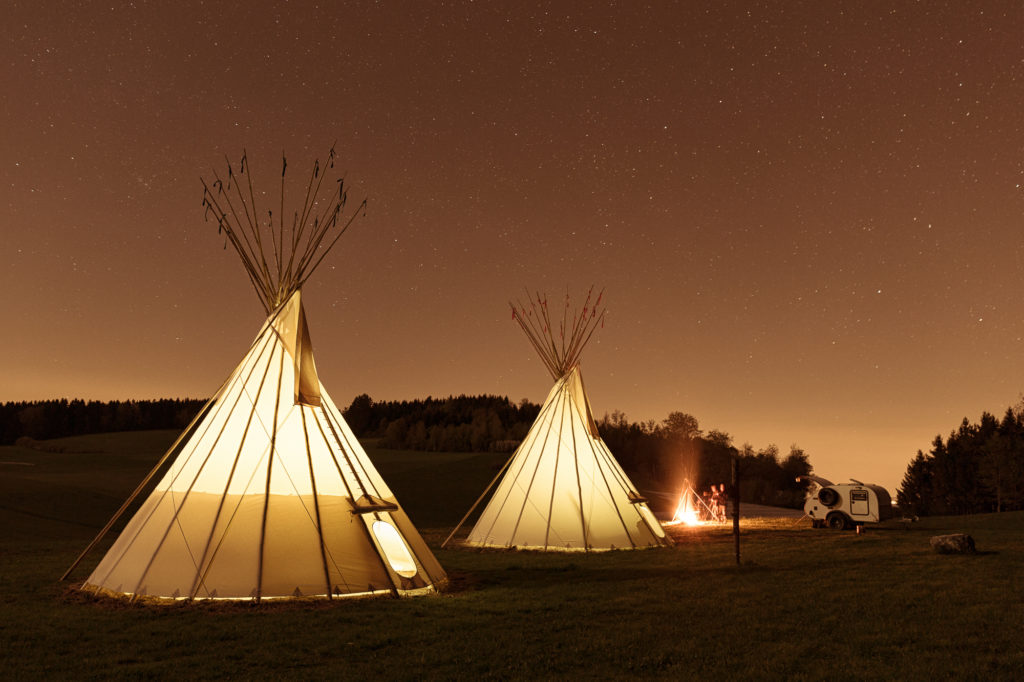 Both love to be in nature and live for such moments! On countless camping trips they collected their own experiences and live the spirit of Zeltwelt also private. They have their place Zeltwelt found and are grateful and happy to be able to continue the small family business with much heart. 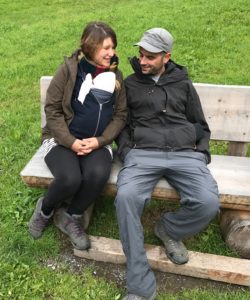 At this point, we would like to thank all partners, customers, nature lovers who have already gone the long way with us and are still going!