Tomas looks back on 25 years Zeltwelt back! 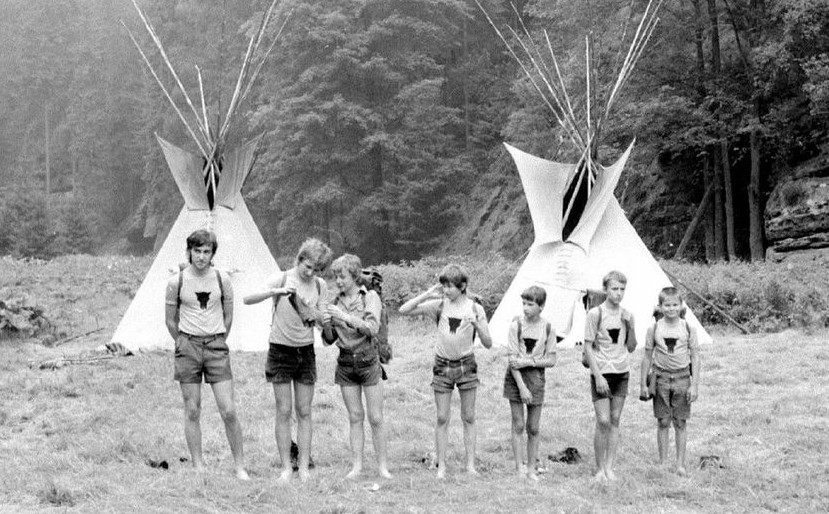 Paths are created by walking them. (F. Kafka)

As it became politically possible in the former Czechoslovakia to pursue an independent business, old Scout & Pfader friends from my brother Pavel started to produce Indian tippets by hand. But with the simplest means, but with a greater and more infectious enthusiasm and motivation for the world of natural tents.

At 1993 we, my wife Bernadette and I, at that time still in the Speichererschwendi in Appenzeller Vorderland, started to deal with the sale of tipis in Switzerland. At that time, we benefited from Pavel's vast know-how, who sewed and built his first tipis 50 years ago. To this day, he is still at our side with his great knowledge.

Since then, Pavel has organized countless large and smaller tepee camps and still does so with great enthusiasm!

In the following years joined to the Sioux Dakota tepees up to 30 different tent types. This became the basis for today Zeltwelt GmbH created. The Mongolian yurt has become one of the most important components of our production and is one of the best selling tents besides the tepee. 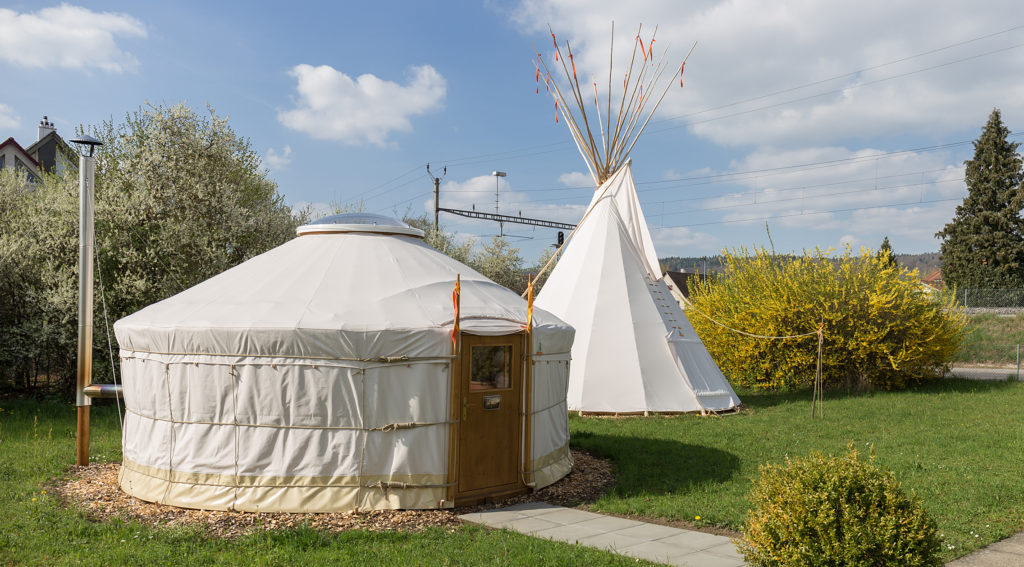 In spring 2001 we broke off the tents in Appenzell and the paths took us to Diessenhofen am Rhein in the canton of Thurgau, where we found the ideal location for our new headquarters in the area of ​​"Schreiner Rösch AG". For the 20 anniversary, the then FAM Zeltwelt GmbH today's simple Zeltwelt GmbH and we presented her with a new website.

The wishes and demands of our customers have changed over the years. Weekend camps and camps that have been set up over several months nowadays require mostly year-round installations. If we were able to use a pure cotton cloth at first, we had to find high-tech materials that are suitable for our climate and can be used for several years. Although the needs of our customers have changed in recent years, we have remained faithful to our natural materials as best we can!

For all our tents, history and tradition is the lowest common denominator.

It was probably always very friendly and friendly cooperation with all those involved, which made it possible over the many years, to achieve the common success and to convey this good feeling to our customers. The experiences of the last good 25 years in the world of natural tents are so numerous, wanting to list them all became impossible after so many years.

It is neither commonplace nor commonplace today for such business life to combine a deep friendship, fairness and joy! We are all the more grateful to be able to pass on what we have created to the future generation "with warm hands".

Recently, I was allowed to blow 65 candles on the birthday cake and we now hand over the management to our son Yves and his wife Selina, Wish you at this point as fulfilling and nature-related task, as we were allowed to experience! 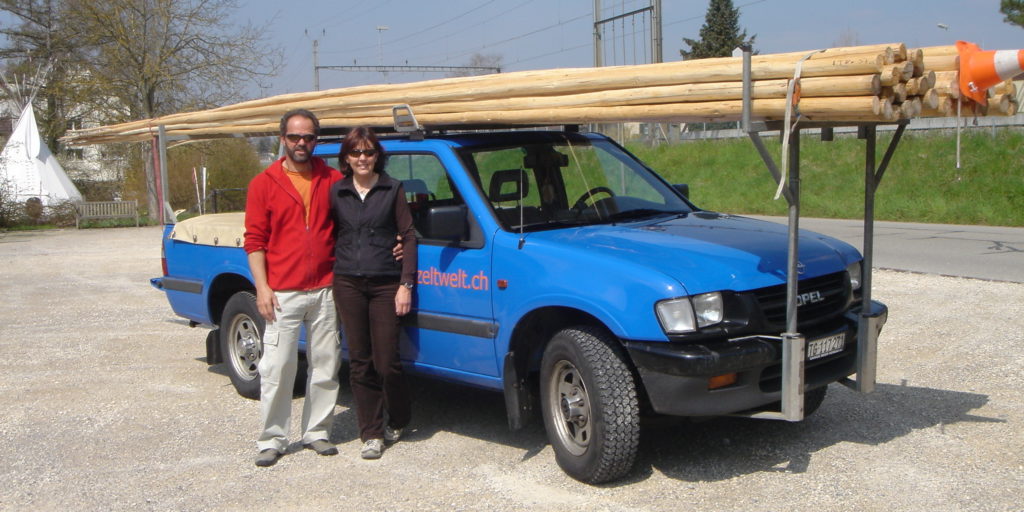 In this sense, we thank everyone Zeltwelt Clients, about won friends for the wonderful time and the shared experiences.